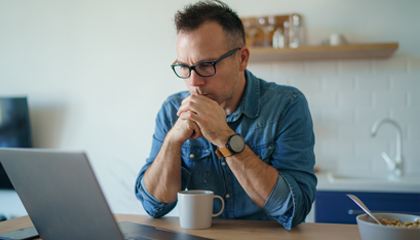 When a couple divorces, Illinois law requires that all of the property and assets owned by the couple be equitably – or fairly – divided. However, not everything they own will be divided, as only property that is considered to be “marital property” must be distributed. Property that is owned only by one spouse will be considered “separate” or “non-marital” property. This property will continue to be owned solely by one of the spouses.

The following are some examples of classes of property that are commonly not included in the marital estate in accordance with Illinois law:

Property owned before the marriage – Generally speaking, property owned prior to marriage will be considered separate property (and not subject to division). This can include vehicles, investments, equity in a home, and much more.

However, any increased value of investments or equity earned after a marriage may be part of the marital estate under certain conditions. If marital assets, such as wages earned at work, are used for the benefit of property (like to make mortgage payments or for the upkeep of a house), the increased value of the asset may be deemed marital property.

Additionally, non-marital property can be easily transformed into marital property due to the actions of the owner. For instance, transferring bank account assets into a joint bank account or re-titling a house into the names of both spouses will cause such property to no longer be treated separately.

Property excluded by a valid premarital or marital agreement – Many people come to an agreement regarding the status of certain property either before marriage or during a marriage. For example, if you have a lake house or another type of property that you know you want to keep in the event of a divorce, you may have a term in a premarital or marital agreement that states that such property will be kept out of the marital estate, preserving your separate ownership.

Property Ownership and Division Can be Complex – I Can Help

If you are going through a divorce, I can explain how the law will apply to your property situation, and will seek for you the best outcome possible.