WE KNOW WHAT IS AT STAKE

Get the help you need today.

At Rockford Family Law, we proudly represent same-sex couples and members of the LGBTQIA+ community in family law matters involving children, including those involving (but not limited to):

As an experienced LGBTQIA+ family law attorney, I provide a full spectrum of family law services, including pre-marital and post-marital agreements and divorce-related representation. I also tenaciously fight to protect the rights of separating individuals who have established civil unions or domestic partnerships in other states.

If you need assistance with child custody, support, or other family law matters, I invite you to call my office to schedule a free consultation to learn how we can zealously advocate on your behalf to protect your legal rights and interests.

Illinois state law does not prohibit single or married individuals belonging to the LGBTQIA+ community from adopting a child if it is found to be in a child’s best interests. Further, the Illinois adoption statute has been interpreted to permit adoption by single lesbian and gay parents and unmarried same-sex couples.

Even though adoptions are permitted for single individuals, married couples, and those in civil unions, Illinois adoption and parentage laws can still be challenging. As a family law firm with over a decade of experience, we help individuals understand their legal rights and take action in child adoption matters. We handle both related and unrelated domestic adoptions, including stepparent adoptions, grandparent adoptions, and adoptions through the state or an adoption agency.

When dealing with sensitive topics such as infertility or the creation of a family, many individuals tend to keep such details private. However, assistive reproductive technology (“ART”) raises complicated issues regarding the rights of all parties involved, especially in the case of surrogacy, leading to the need for an experienced Illinois ART attorney.  Our firm can ensure that your rights are fully protected.  We represent individuals and couples who wish to build or expand their families through assistive reproductive technology.

In 2015, the United States Supreme Court ruled that equal rights apply to same-sex couples;[1] however, Illinois had previously adopted its own same-sex marriage law when it enacted the Illinois Religious Freedom and Marriage Fairness Act in 2013.[2]

Further, Illinois state case law had already embraced LGBTQ adoption in the mid-1990s when the Appellate Court interpreted the Illinois Adoption Act as having no language or regulations explicitly prohibiting single individuals from petitioning for adoption.[3] Consequently, LGBTQIA+ couples can marry, divorce, and adopt, and they must address child custody, visitation, and support matters in the same capacity as other individuals during divorce and separation.

When facing a divorce or separation, highly-contentious issues regarding children can arise. If you are contemplating divorce or have been served with divorce papers, it is critical to understand your rights and the common elements that should be explicitly addressed, including:

Regardless of whether you are facing a divorce, child custody battle, or other child matter, or you are interested in adopting a child or in assistive reproductive technology; we can help. As an experienced Rockford LGBTQ attorney with over a decade of experience, I will work tirelessly to protect your rights and obtain your goals. Call today to schedule a free, no-obligation consultation to get started.

How is parenting time determined in Illinois?

Is your professional degree marital property?

Thanks for all you do. You’ve helped make a confusing, emotional process easier to walk through, and I appreciate that. Much respect to you.

I have been nothing short of happy with the service Jim has provided. He has been prompt and understanding to the situation I called him for. 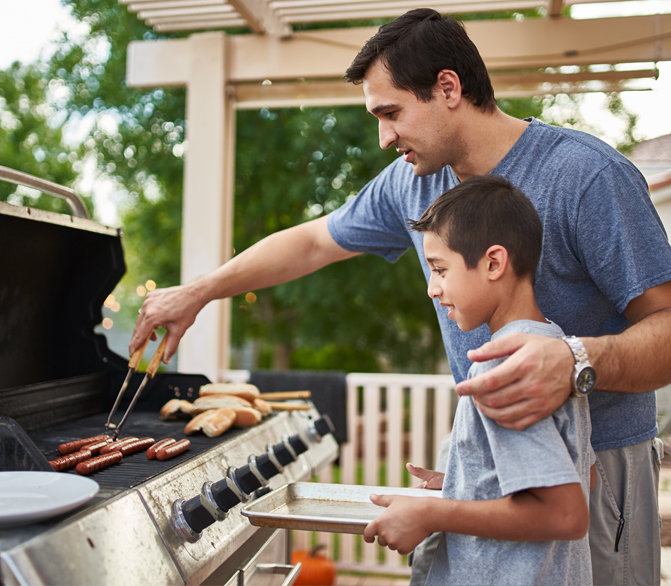 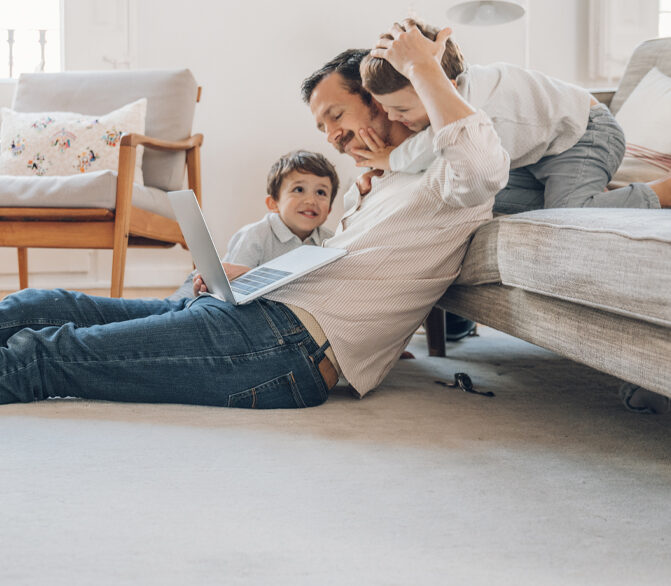 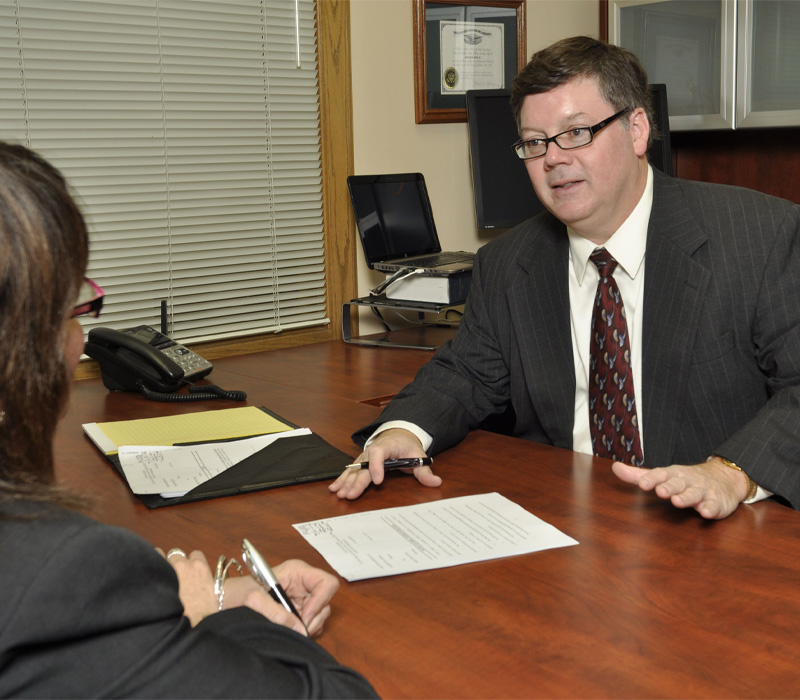 (1.5 Hrs.) One Hour for $199 + 30-Minutes FREE with No-Obligation | In-Person, by Zoom or by Phone
In-Depth Discussion of Your Specific Situation and Potential Strategy | Or See Our Free Meet & Greet